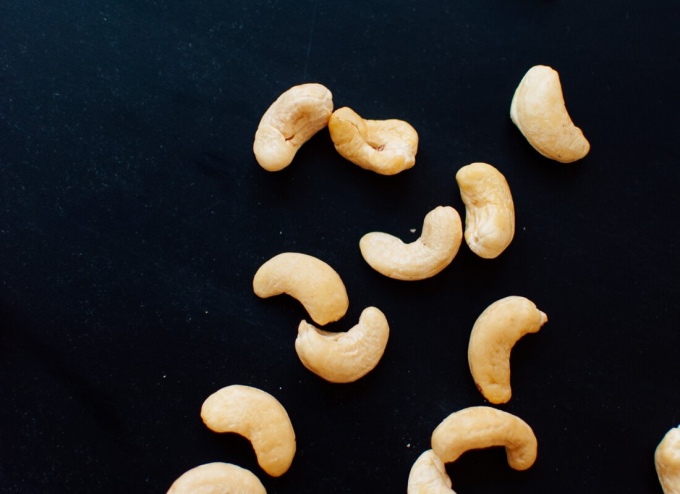 Dad: Ow, why are you throwing cashews?

Dad: I’ll have those thank you

6: But that’s my morning tea

11: So why were you throwing it everywhere?

6: He called Nan a right-winged nut

11: Actually, he did. Then she called Grandpa a left-wing nut

6: And I thought they were just being weird, but then I saw those cashews and thought that they look a bit like they have wings so I was seeing which way they fly

Dad: Do you know what Right Wing means?

11: Yes, it came from the French Revolution, where the politicians sitting to the right of the president of the Parliament wanted to keep old things the same, like kings and inequality.

Dad: I did not know that

6: Did you learn that on Wikipedia?

6: Can you look up which nuts can fly?

11: Nut means crazy person and wing means which side of politics they come from. It’s nothing to do with flying

Dad: Actually, the word nut is not an ok thing to call people. Nor is crazy, really.

11: But it is crazy to hurt people for being different from you

6: Nan called Grandpa crazy as well as a nut.

11: I’m talking about people in the news, really badly hurting others

Dad: Both of those things are wrong. Calling people nasty names is a kind of hurt too.

11: Getting cashews thrown at you hurts too

6: But you know why I was doing it now

6: An Explanation Is NOT An Excuse!

6: I hate mosquitoes too

Dad: Look…we sometimes call something crazy when we can’t explain or understand why someone would do it. But choosing a word like “crazy” sort of says someone who sees things differently from you must have a mental illness, which is hurtful to them and to people with mental illnesses.

11: So what is the best thing to call right wing people who hurt people and our planet because they want the old ways of being so unfair to stay the same?

Dad: If they break the law, you call them criminals, no matter why they did it.

11: And if they’re not breaking the law, but still doing the wrong thing? What then?

Dad: Then you grow up and get voted into parliament and change the law.

6: Rust is a metal illness.